Time to Talk: The healing power of a conversation 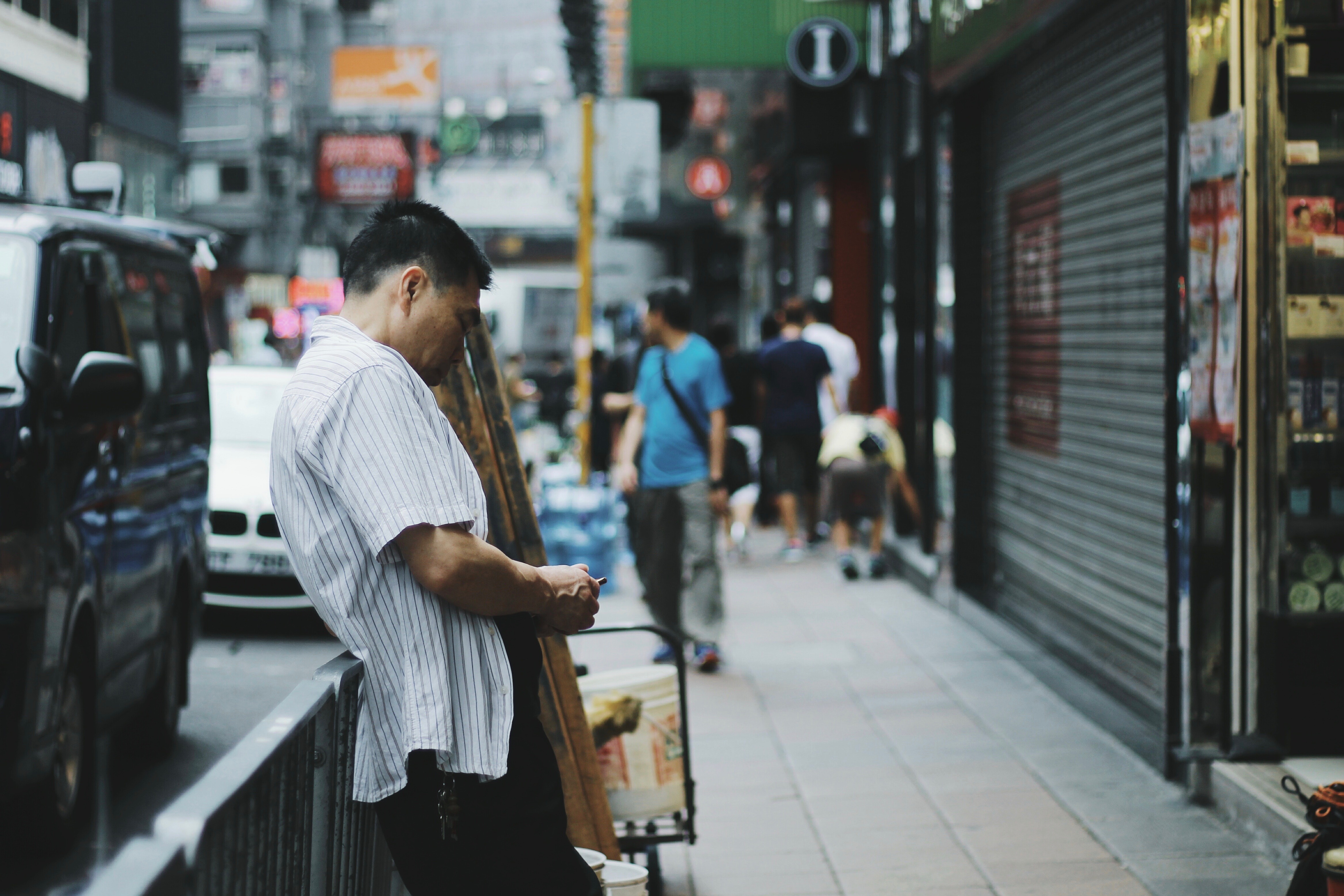 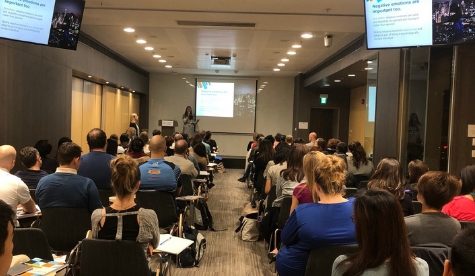