Mental health a to z / Schizophrenia

Schizophrenia is a diagnosis you may be given if you experience some of the following symptoms:

“What was real and what was not? I couldn’t tell the difference any longer and it was exhausting.”

“For me, the paranoia is the worst. It is very real and frightening.”

These experiences and behaviours can start suddenly for some people, while for others they can develop gradually over time. You may become upset, anxious, confused or suspicious of other people or particular groups, for example strangers or people in authority. You may disagree with people who think something is wrong, or feel worried or afraid of seeking help.

“I was finding it difficult to talk. The words in my mind just would not come out.”

Delusions, hearing voices and hallucinations are all types of psychosis.

You may hear professionals talk about ‘positive’ or ‘negative’ symptoms. This is just a way that professionals group the symptoms of schizophrenia.

There is more media misinformation about schizophrenia than about any other type of mental health problem. A diagnosis of schizophrenia does not mean ‘split personality’, nor does it indicate that someone will swing wildly from being calm to being out of control.

Sensational stories in the press tend to wrongly present people with schizophrenia as being dangerous, even though most people diagnosed with schizophrenia don’t commit violent crimes. Some people think that a person who hears voices is dangerous, but voices are actually more likely to suggest that the person harms themselves than others. It is important to remember that people have a choice in whether they do what the voices say.

There are several diagnoses that share many of the same symptoms as schizophrenia, such as:.

Views on schizophrenia have changed over the years. Lots of people have questioned whether schizophrenia is actually one condition or a few different conditions that overlap.

Some people argue that the name of the condition does not matter and that it would be more helpful to focus on relieving specific symptoms and individual needs. Others argue that because psychiatric experts cannot agree on the definition of schizophrenia, schizophrenia should not be used as a diagnosis at all.

The reality is that many people are still diagnosed with schizophrenia. If you are one of them, it might be helpful to think of the diagnosis more as a tool for treating what you are currently experiencing than a definite condition or label that you will have to live with forever. 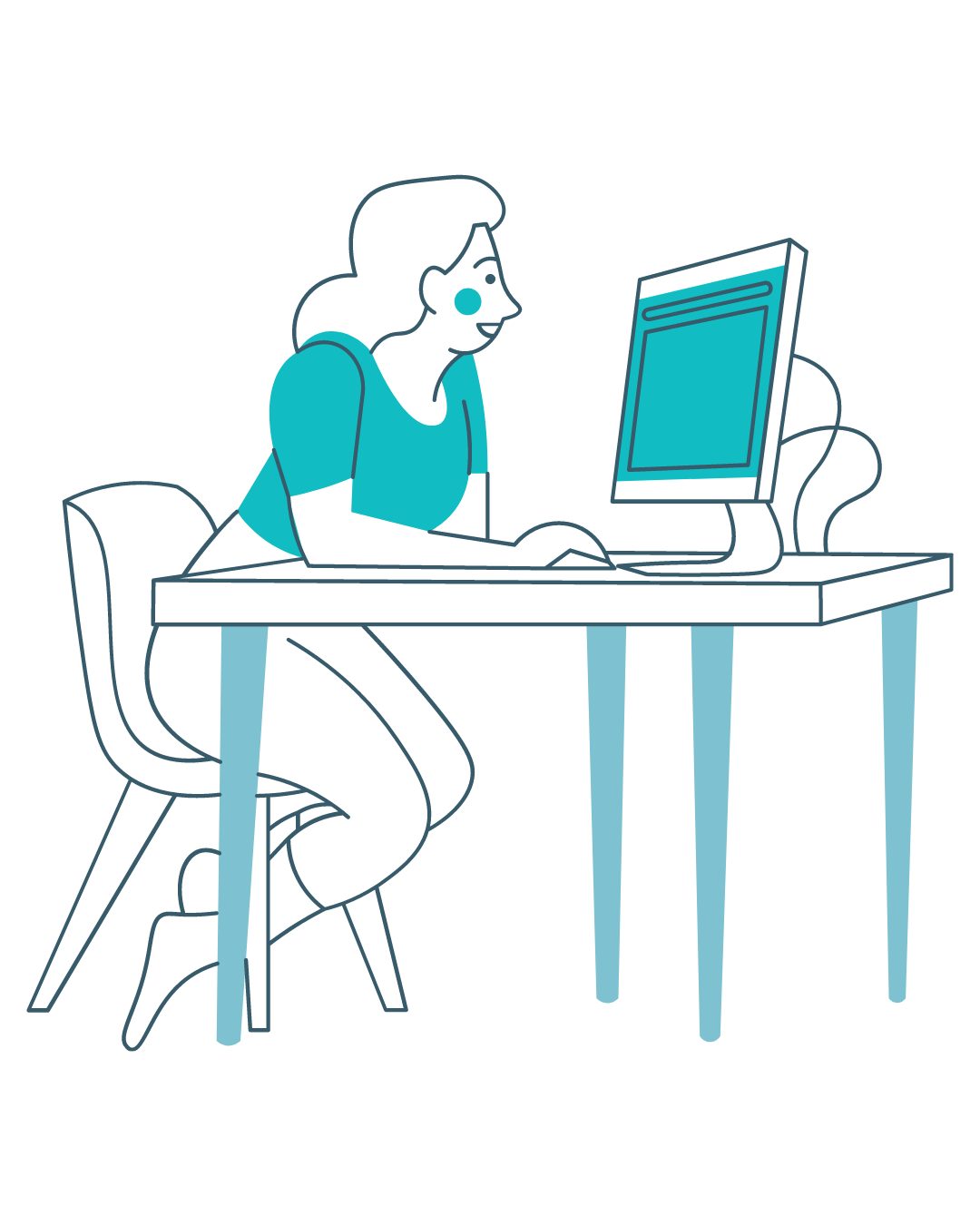 Mind HK is in the process of developing its new strategy and wants to hear from you! We would really appreciate it if you could take 3 minutes to fill out this questionnaire for us.