Mental health a to z / Paranoia

Why do I experience paranoia?

No one knows exactly what causes paranoia. There are lots of theories and different people will have different explanations for their own experiences. It’s likely to be a combination of things.

Researchers have identified some general risk factors – these are things that could make paranoid thoughts more likely:

Postnatal psychosis and me

“I thought everyone was whispering behind my back and saying I was a bad mum.”

What is the relationship between paranoia and anxiety?

The relationship between paranoia and anxiety is complicated. A paranoid thought could be described as a particular type of anxious thought. Both are to do with reacting to the possibility of some kind of threat.

Anxiety can be a cause of paranoia. Research suggests that it can affect what you are paranoid about, how long it lasts and how distressed it makes you feel. Paranoid thoughts can also make you feel anxious. 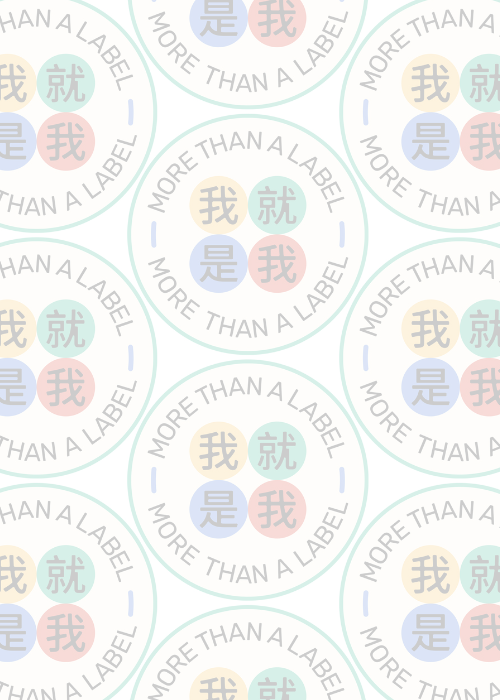 我就是我
More Than a Label

Through personal stories of mental health journeys, we want to showcase realistic portrayals of people who have faced mental health problems and recovered and depict their holistic identity.