What is the mental health situation in Hong Kong?

“Progress in mental health in a population cannot be made without tackling the issues of stigma and discrimination. To curb these is a challenge to the entire society, not just patients and professionals.”

Individuals in Hong Kong face many environmental, personal and social stressors, such as long working hours and insomnia, which can contribute to mental health problems. Of the one in seven with a common mood disorder in Hong Kong, three-quarters do not seek professional help. As a result, many suffer in isolation as a result of stigma, feelings of shame, and lack of accessible professional support.

Hong Kong is also seeing an increasing number of children and adolescents diagnosed with mental health problems. The Hospital Authority saw an increase of over 50% in children and adolescent psychiatric team caseloads, from 2011/12 to 2015/16 alone. Mental health problems start early, and a joint survey in 2016 from Caritas and City University Hong Kong showed that 40% of students in Form 1 (Year 7) continue to be at risk of committing suicide. In general, the suicide rate of students in Hong Kong has risen by 30% between 2014 and 2015. 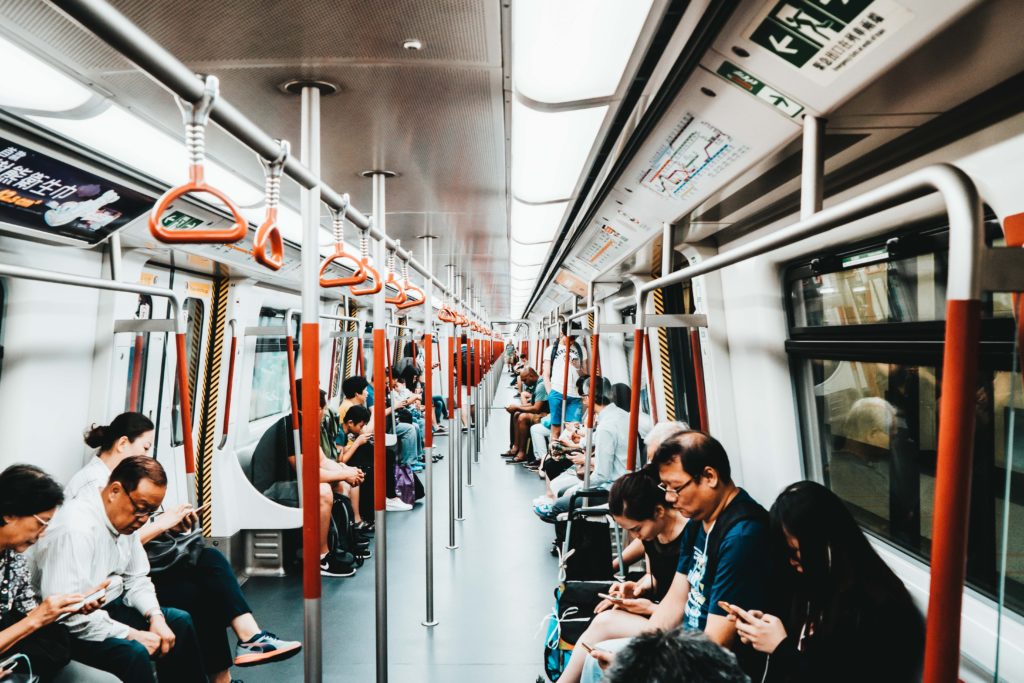 Is there enough support for people who seek help?

With rising demand for mental health services, there remains a shortage of professionals in Hong Kong to meet rising demand. Currently, Hong Kong lags behind similar high-income countries when it comes to the ratio of overall psychiatrists to general population. A government survey found that the number of public sector psychiatrists per 100,000 people is 4.6 for Hong Kong, versus 8.59 for high income countries.

What is being done?

At the 2017 Mental Health Conference in Hong Kong, Carrie Lam, the Chief Executive of Hong Kong, acknowledged the significance of raising public awareness and importance of preventive care. She cited a recent schools campaign [email protected] which aims to enhance students’ resilience, to support vulnerable junior secondary students and raise awareness amongst parents and teachers.